Todd Flanagan, an Arkansas native, always had big city lights and stars in his eyes. He knew at an early age that he wanted to be “inside the television”. In 2007, after graduating from Southern Arkansas University with a BA in Theatre, he made the move to LA to pursue his dreams. While his first passion is acting, after settling into North Hollywood, he quickly fell in love with dance. 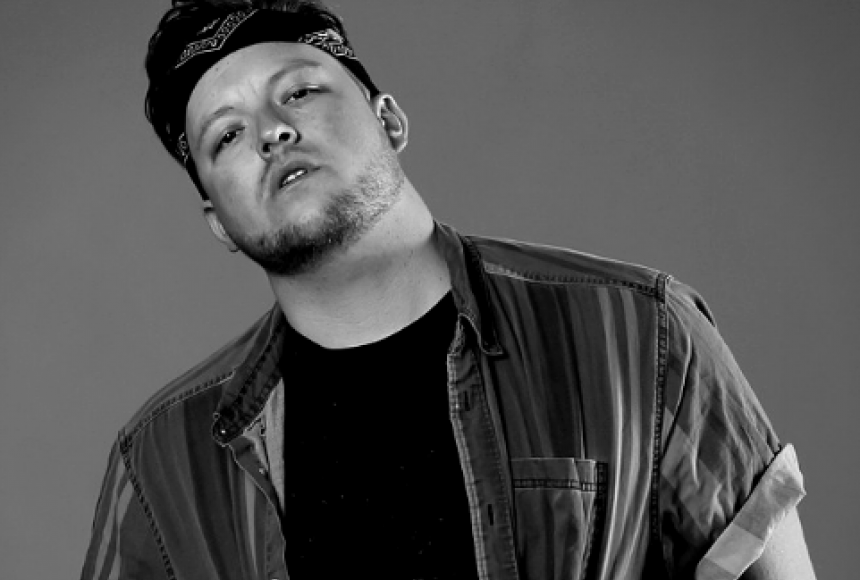 Within just a few short years, he went from training to realizing his gift for teaching young dancers. His charismatic and caring approach makes him a highly sought after mentor to the youth.

Recently, Todd filmed a secret project with Kat Graham choreographed by Marc Cleary. Todd also worked closely with Christian Superstar & “The Voice” finalist Anthony Evans on his stage show for Mary Kay in Dallas, Tx. He also was the movement coach for his latest video “Never Fail” directed by Rock Jacobs. He also recently worked closely with Director Todd Grossman on the commercial for the toy Foodie Surprise.

Currently Todd is on tour with “Fulid, ENERGY, & KBM TALENT”, dance conventions where he travels the US sharing his love and passion for the art of dance. Currently, he’s on staff at Studio School in Downtown LA and is the new director for LAUNCH II at The Brea Space in Orange County, CA. He is based out of Los Angeles and signed with World- Renowned dance agency MSA. Todd’s high energy and passion for kids makes his classes always memorable. Along with traveling he still calls the famous “Millennium Dance Complex” as well as “The Space” home.