Bespoke Works LLC got its start in 2015 when their film, The Bespoke Tailoring of Mister Bellamy, won the 2015 Louisiana Film Prize. The film went on to garner awards across the festival circuit, including the Programmer's Choice Award at the Cleveland International Film Festival. The film went on to qualify for the 2016 Academy Awards. Since then, Alexander Jeffery and Paul Petersen have been working together to create narrative and branded stories, looking to give every work a cinematic touch from the heart. 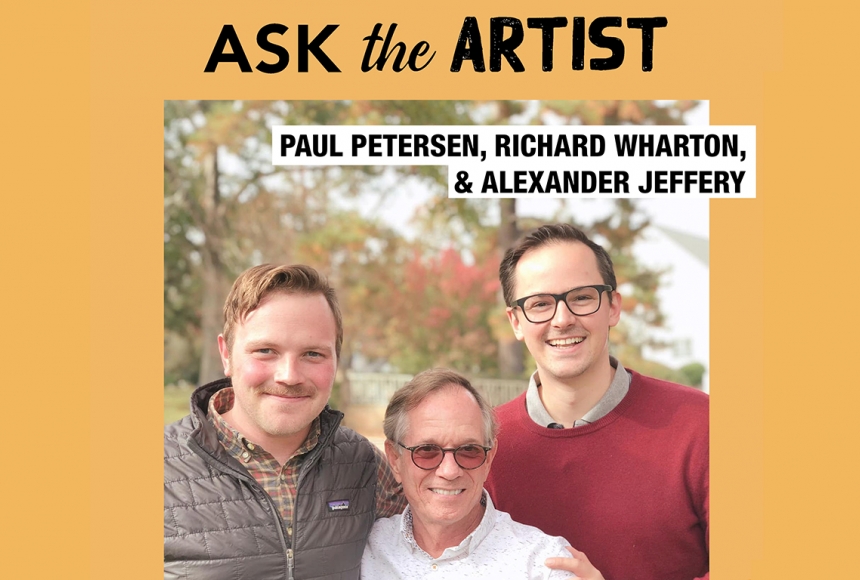