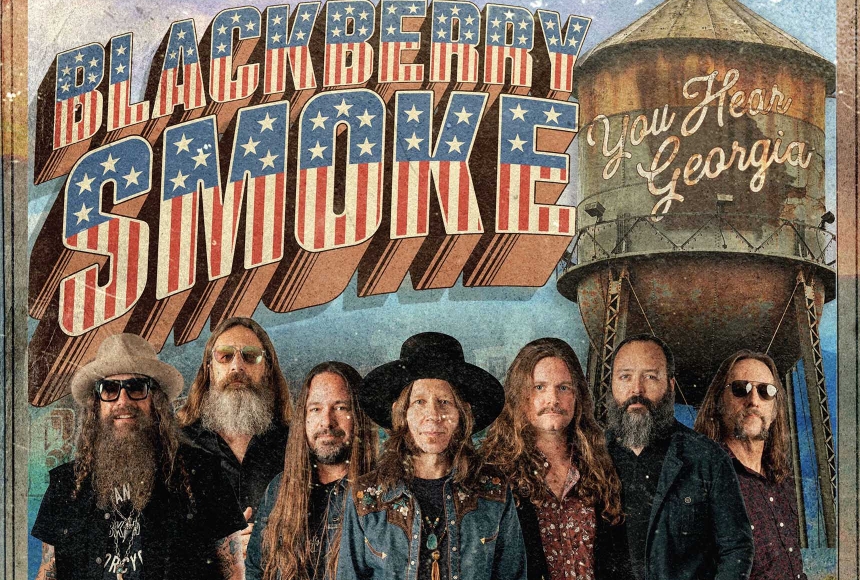 Of the tour, lead singer Charlie Starr shares, “We can’t wait to come out and play our new songs from You Hear Georgia LIVE! We are long overdue to get out to these great places and see some friends, family, brothers and sisters that we have really missed. It’s going to be extra special playing these big rock n roll shows again!”

The bands upcoming performances add to a milestone year for Blackberry Smoke, whose new album, You Hear Georgia, is out now and marks their 20th anniversary as a band. Released via Thirty Tigers, the record debuted as the best-selling country and rock album last month with 13,000 equivalent units sold and entered at #1 on Billboard’s Americana/Folk Albums chart, #4 on the all-genre Top Albums Sales chart, #5 on the Top Country Albums chart and #7 on the Top Rock Albums chart. As they have for the past two decades, Blackberry Smoke continues to embody Georgia’s rich musical legacy with You Hear Georgia, honoring the people, places and sounds of their home state. With the addition of producer Dave Cobb (Chris Stapleton, Jason Isbell), a fellow Georgian, the album pays homage to the band’s deep respect for their roots and continues to receive widespread critical acclaim:

“Blackberry Smoke is still on fire…a testament to that tenacity and an unapologetic ode to an insurgent attitude and tradition. That’s evident in practically every note and nuance”
—American Songwriter

“After 20 years, they still make songs that make you want to boogie your troubles away…they have established themselves as the torchbearer of modern Southern rock”—PopMatters

“some of the best modern southern rock around today”—RIFF Magazine

Seating for the event is reserved by section and will be available for purchase at eldomad.com or by calling the box office at 870-444-3007. Tickets may also be purchased at the box office (101 East Locust Street), Monday – Friday, 9AM – 5PM.

*Venue/ fee and tax will be added at checkout. 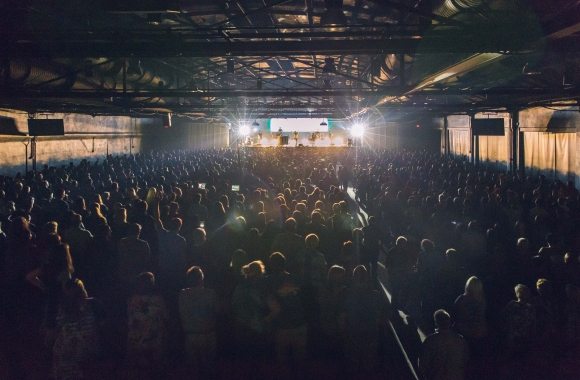